It was another packed event this year as the 31st annual Cuvée Grand Tasting brought almost 900 guests together to celebrate excellence in the thriving Ontario wine industry.

“This is the largest event of its kind and the strong turnout of guests year after year truly showcases the importance of our grape and wine industry and the strong level of support it garners from our community,” said Cuvée manager Barb Tatarnic.

The Grand Tasting also honours the talented people who work in the $4.4-billion Ontario grape and wine industry.

The Tony Aspler Cuvée Award of Excellence, presented to the individual or institution that best furthers the aims and aspirations of Ontario’s wine industry, was awarded to Doug Whitty and 13th Street Winery. Whitty is a third-generation Niagara grape grower and was the 2017 Grape King. As he called Whitty to the stage to receive the award, Tony Aspler credited him and 13th Street Winery with “enhancing the winery experience with art and sculpture and, of course, butter tarts.”

Whitty called Aspler a “pioneer in this industry.”

“He was there right from the beginning supporting us,” he said. “It is really a great honour for me to win this award, I am very humbled and thankful.”

The Winemaker of Excellence Award winner was Bruce Nicholson from Inniskillin, who was selected for his contributions to the industry, his commitment to excellence and his mentorship to winemakers across Canada.

This year’s Cuvée Vineyard of Excellence Award went to Martin Schuele, a grape grower in Beamsville. Sponsored by BASF Canada Inc., the award recognizes a grape grower who promotes excellence in vineyard practices.

“The Cuvée Grand Tasting is a great opportunity for BASF to not only celebrate Ontario wines with our grape customers, but to also introduce those customers to some of the future industry leaders from Brock University and Niagara College,” said Scott Hodgins, Crop Manager, Horticulture for BASF Canada Inc.

Schuele and his family, who grow for Arterra Wines Canada, have about 120 acres of vineyards and it’s been a family-owned operation since they arrived from Germany in the early 1980s.

Cuvée also celebrates the next generation of winemakers and grape growers by providing scholarships to Brock University Oenology and Viticulture undergraduate and graduate students through the Cuvée Legacy Fund.

“We are so pleased to provide these scholarship opportunities and industry recognition for the very deserving students of Brock’s Oenology and Viticulture programs,” said CCOVI Director Debbie Inglis. “The Cuvée Grand Tasting is a full-circle celebration of excellence in our industry, honouring the best and brightest in the business today, and looking forward to those who will shape the industry in the future.” 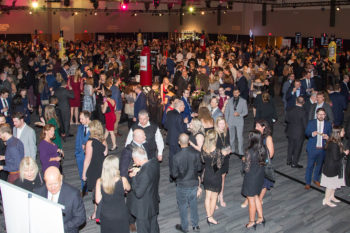 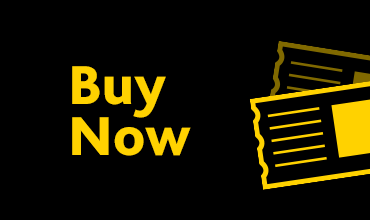 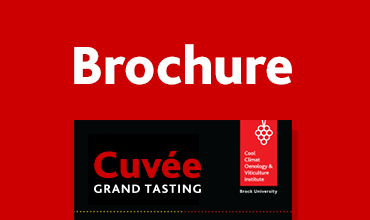 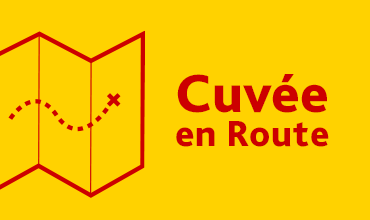